On October 17, 1945, Friendship Baptist Church was organized in the home of Brother & Sister William Moore on East Monument Street, with forty-two faithful saints forming the new Body of Believers. A few days later, on October 21, 1945, Friendship held its first worship service in a hall on West Colorado Avenue, with the Reverend J.W. Quinn delivering the Word of God. By God’s Grace, Friendship Baptist Church had been on the move from that day forward! On January 20, 1947, the church building was started, and in 1962, a new church was erected and dedicated.

The Reverend C.A. Miller was the first pastor of Friendship Baptist Church, Serving God and the people for four years. Following Reverend Miller, the Reverend J.E. Eatmon served as pastor from January 1950 until his death on November 19, 1956. Between 1956 and 1965, God placed His great servant, Rev. El Ray Johnson, in the pastorate of the Friendship Baptist Church. Rev. Johnson faithfully served Friendship for twenty-seven (27) years before retiring in December 1992.

On November 13, 2016, Reverend Kevin C. Anderson mounted the pulpit as pastor of Friendship Baptist Fellowship. Pastor Anderson is a true man of God who believes and knows personally that we truly serve an amazing God; thus, his saying of “Amaze Me In All Things” accurately represents our Sovereign Lord and Savior Jesus Christ.

By the power of God, Friendship Baptist Church has endured through times of great challenge and change to the glory of God. Today, Friendship is a progressive, activist church, reaching beyond the church’s walls and into the community through civic, social, and political engagement.

The main focus of Friendship continues to be the preaching of the Gospel, the teaching of the Word, and ministering to the lost, the hurting, the wounded, and all who are seeking God or seeking to grow deeper in their faith journey with God. 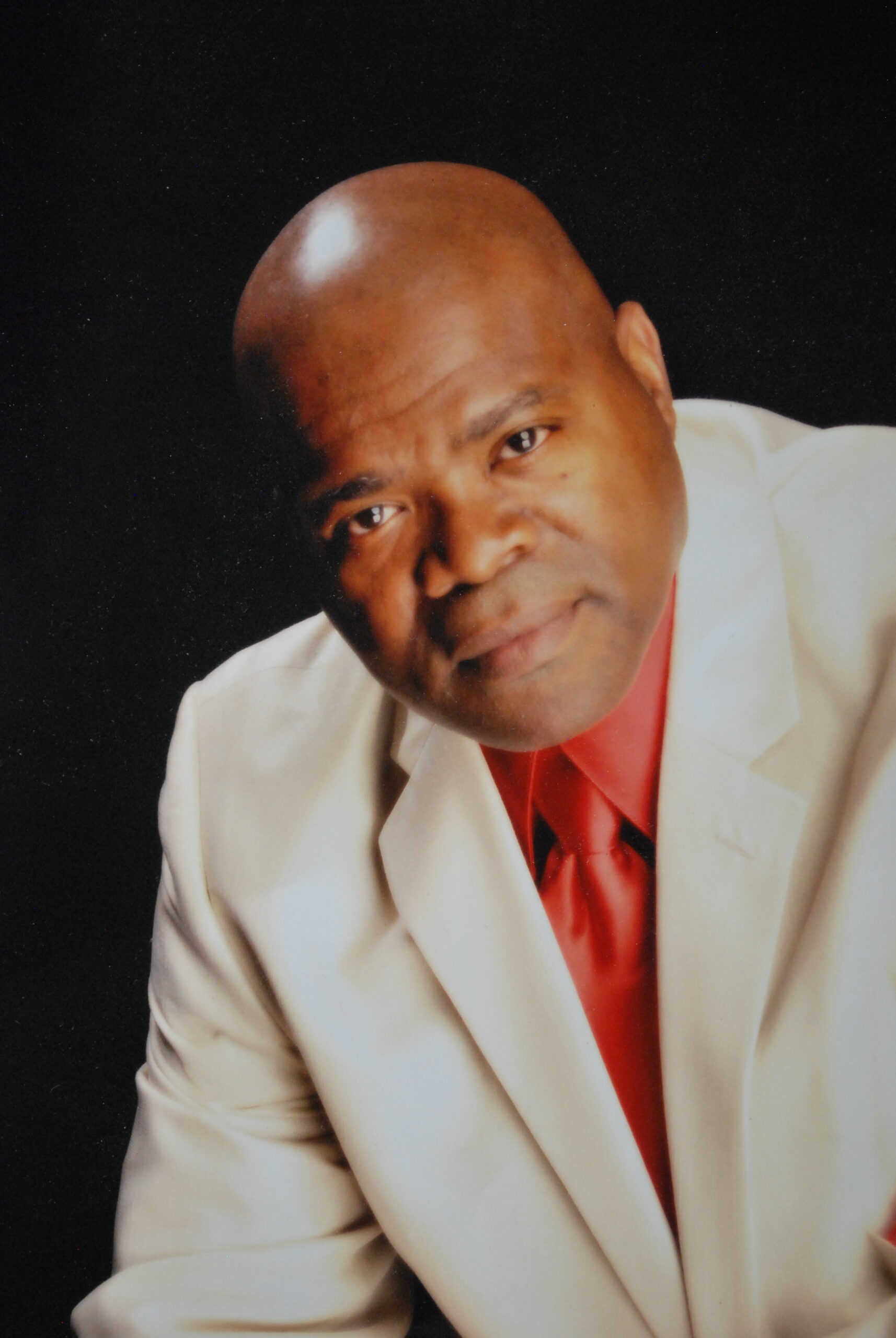 Pastor Williams married DeValon Denise Daniels in July, 1983 and is the proud father of three and grandfather of four.

He was ordained as a Deacon in 1996 at Post Oak Baptist Church in Kilgore, Texas where Pastor Lacy Burton served. He became licensed to preach in October, 2005 under the pastorship of Pastor Larry Washington.

Residing in Colorado Springs and fellowships at Friendship Baptist Church, he is employed with Weatherford ALS as Manufacturing Lead.